The up gradation and separation in different mesh sizes are considered as ‘Value addition’ in so far as Garnet is concerned. According to mesh sizes, Garnet is classified as ‘Coarse’; ‘Medium’ and “Fine” grades, which find direct uses in different industrial applications.

-> Garnet has many applications and is mainly used as an abrasive in abrasive blasting & water jet cutting and as an adsorbent in water filtration. It is also used in the preparation of non-skid tracks, steps, sports Ground Surface etc.
-> It is also used as abrasive media in Coated abrasives like Grinding Wheels and belts that are used in cleaning/polishing various surfaces like glass, ceramics, wood & metals.
-> IOGS Blasting Grade Garnet is used for different jobs and to create different surface profiles.
-> It is used in offshore MGS, general marine structural steel, oil storage tanks, ships, rail cars, containers (mild steel and stainless steel), high chrome / nickel steel, pipes and sites that requires low dust limits.
-> Garnet with precise size and low dust is found to be effective in cutting stainless steel, marbles, granites titanium alloys, granites glasses, garments etc. with high accuracy to any geometrical shape. 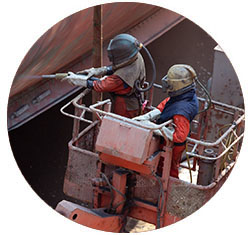 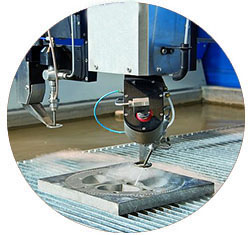 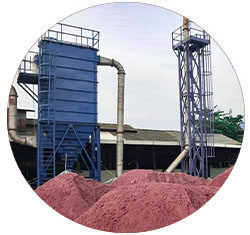 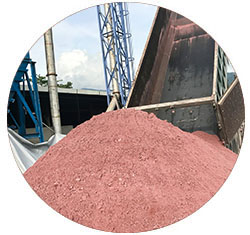 Tin - a malleable, ductile and highly crystalline silvery-white metal, is been used widely in various industries due to its exclusive physical properties and chemical properties :

-> TIN is used as an alloy with other metal in soldering applications
-> Used to coat other metals such as 'steel can' to prevent corrosion
-> High quality water distillation apparatus are made of tin because of its low reactivity
-> Highly suitable for a roofing material - as Tin resists Corrosion from water and offers a light weight to the material
-> Used in making ornamental elements to decorate the doors, window heads and roof
-> Tin coated sheets are fixed in doors and windows as the metal is fire resistive 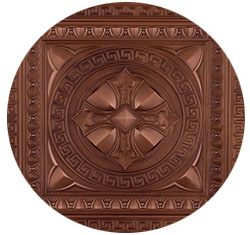 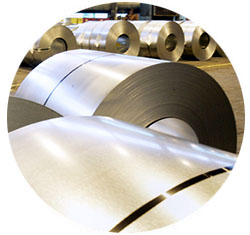 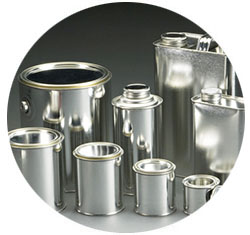 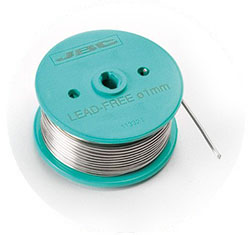 -> The main uses for Rutile are the manufacture of refractory ceramic, as a pigment, and for the production of titanium metal
-> Finely powdered Rutile is a brilliant white pigment and is used in paints, plastics, paper, foods, and other applications that call for a bright white color
-> Titanium dioxide pigment is the single greatest use of titanium worldwide
-> Nano scale particles of Rutile are used in sunscreens to protect against UV-induced skin damage
-> Used in making welding electrode 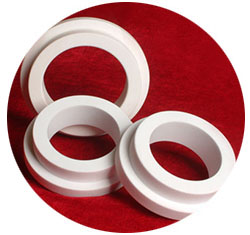 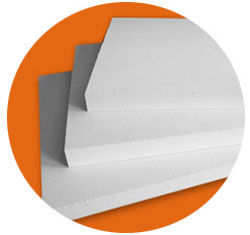 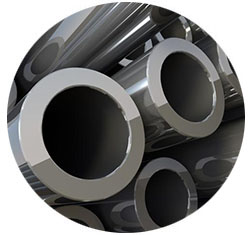 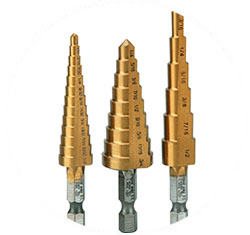 -> Zircon is mainly consumed as an opacifier
-> Used in the decorative ceramics industry
-> Used for the manufacture of ceramics & Refractories
-> Used in high-tech industrial applications such as Armour plating on Military Aircraft, heat shield in Space shuttles
-> Used as Solid Oxide Fuel Cells in many Chemical Industries and in Desalination plants
-> Used in sand casting foundries due to its high thermal conductivity which causes it to chill the cast giving a better surface finish
-> Used as Gemstone 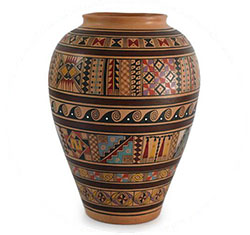 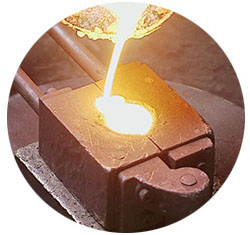 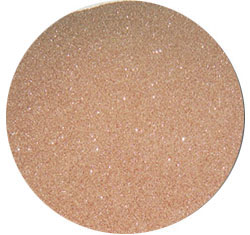 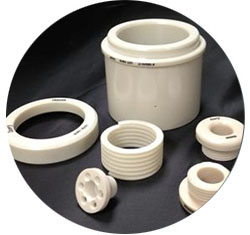 -> Ilmenite is the chief ore for Titanium which is widely used as pigment in :
* Paint Industry
* Paper Industry
* Plastic Industry
-> Used in the preparation of Titanium Metal
-> Used for making welding electrodes
-> Used as coating and lining flux for blast furnace
-> Used as sand blasting agent in die-casting dies 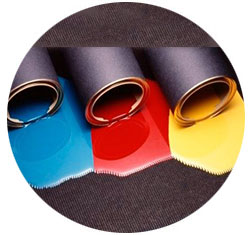 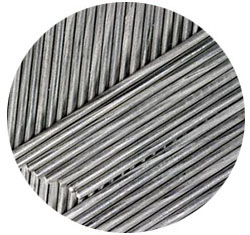 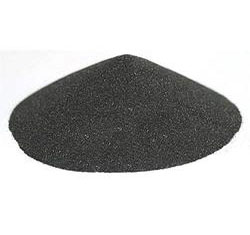 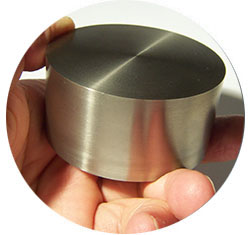